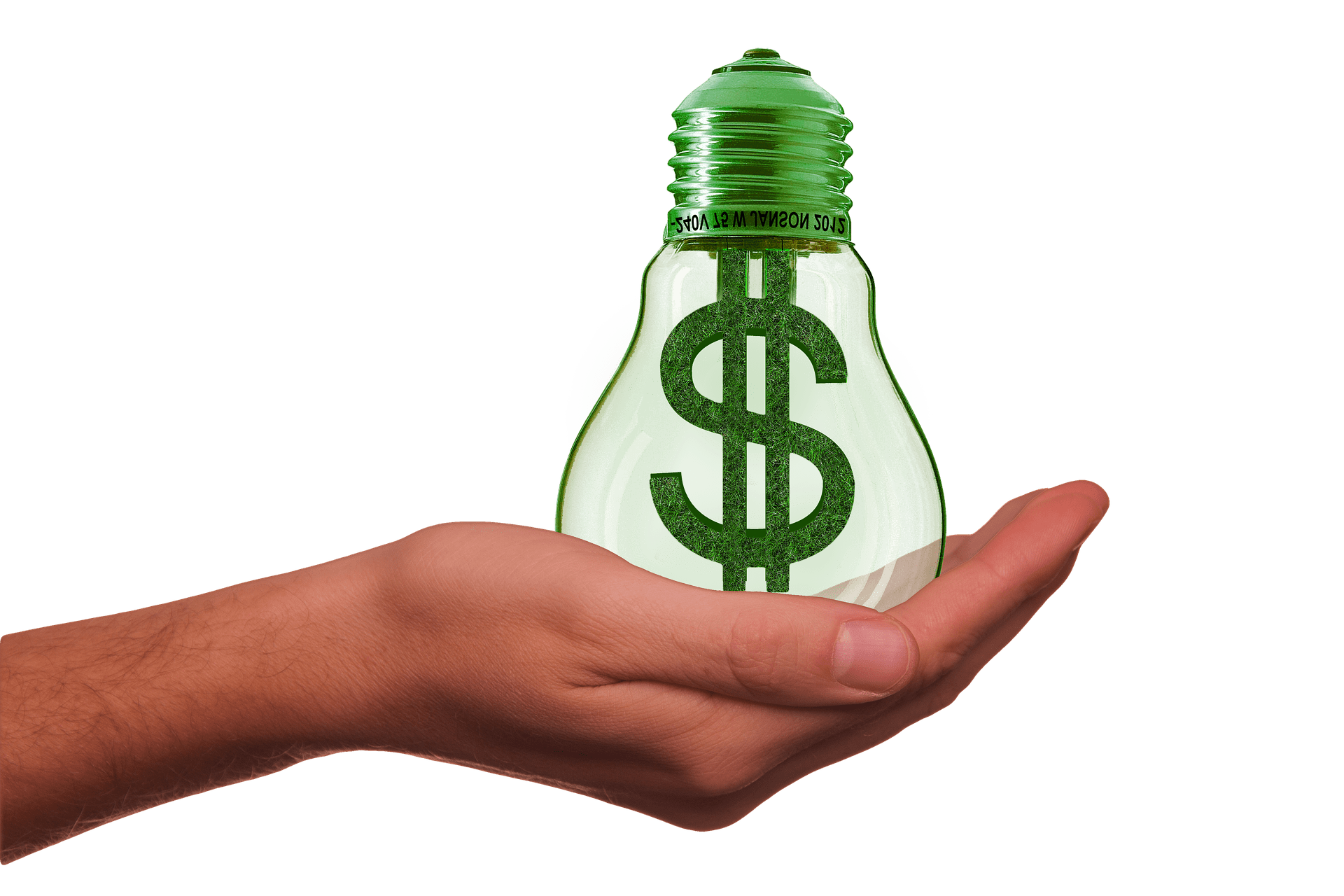 “We are on the edge of a fundamental reshaping of finance.”
– Larry Fink, 2020

This January, BlackRock CEO Larry Fink announced in his annual letter to CEOs that climate change needs to be a major priority of companies.

BlackRock – and by extension Larry Fink – manages nearly $7 trillion in investments, making it the largest asset manager in the world. With a proven track record as an astute financial advisor, the billionaire is a trusted voice in the world of business. If he says we should protect the climate, he is not acting as a tree-hugging hippie but as a representative of his clients’ financial interests.

In other words, Fink is saying that it makes financial sense for a company to invest in sustainability. To me, this was counterintuitive. Although I certainly hope we can slow climate change, I had always assumed that the profit models for companies that damage the environment demanded exploitation, even though such a model would be unsustainable in the long term. In other words, I thought that short-term interests will trump long-term goals.

The Tragedy of the Commons

Why would I and so many others think so lowly of companies? For me, this was a classic case of William Lloyd’s Tragedy of the Commons. If you’ve never heard of it, here is a brief example: in Lloyd’s time (1833), English villagers customarily shared a piece of land where all their cattle grazed. Lloyd hypothesized that if one villager let too many cattle graze on the land, overgrazing would result. The renegade villager would profit greatly in the short term from owning so many cows, at the expense of the pasture’s long-term health. What if the other herders decide to do the same, so they can continue to profit? After a few years of this, the common would be completely destroyed, just because each one of the villagers made the individually rational decision to allow more cattle graze in the common. Wikipedia has a great list of similar examples in the real world. 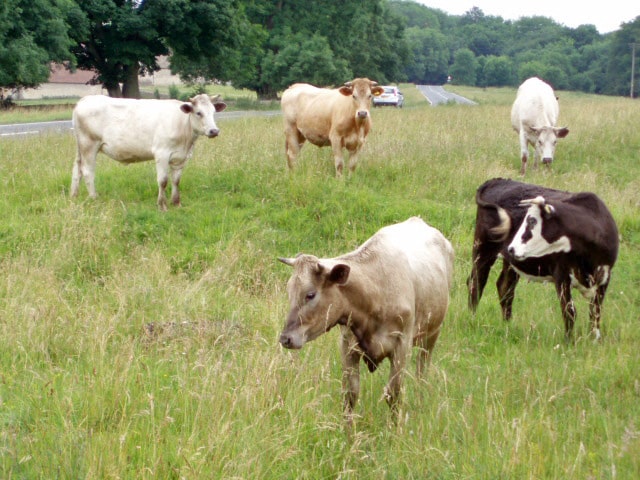 It’s not hard to see how the same tragedy of the commons can apply to environmental destruction. In a capitalist economy, companies act in their economic self-interest, using up resources like coal and oil and forests and fish and even water. Abusing natural resources gives companies a clear competitive advantage over others who attempt to protect the environment. To a large extent, this is the economic dynamic that has caused rampant environmental destruction in the modern world.

But what about climate change? At first glance, the tragedy of the commons seems to fit perfectly: the corporations are the herders, their manufacturing processes are the cattle, and the grass is the carbon they are releasing into the atmosphere, causing global warming. Unsustainable manufacturing processes are simply more profitable. Any company that tries to slow climate change is either just giving lip service for PR or is bound to fail, and even governments fall into the same trap as they compete for the investments of multinational corporations – climate change is inevitable and the world is going to burn! Tragedy of the Commons, QED!

And that would be the case, except for one eccentric group of people: investors. Most investors, like Larry Fink, are not interested in the success of individual companies, but rather in the success of their portfolios as a whole, over the long term. It just so happens that investors control many of the world’s largest companies, because the investors provide their lifeblood: money. So it’s not exactly right to say that companies are always interested in short-term profitability. In fact, they are interested in whatever their stakeholders happen to be interested in, and for the past few decades the answer was always short-term profitability. But the tide is turning.

Evidence is beginning to pile on for researchers who argue that climate change will fundamentally undermine the way our economy and society work. For investors, the evidence points to a simple axiom: climate risk is investment risk. As Fink describes in his 2020 letter to CEOs, climate change touches nearly every building block of the modern economy, including municipal bonds, the 30-year mortgage, inflation, interest rates, and even emerging markets where extreme heat causes productivity to decline. It throws a wrench into every economic model and growth projection.

Many investors are beginning to ask themselves whether it is still safe to invest in unsustainable practices. Perhaps even more than the rest of us, investors have a clear economic stake in avoiding climate risk: to protect the long-term sustainability of their portfolios. As a result, companies are starting to embrace sustainability disclosures and frameworks for managing environmental issues. Close scrutiny is still needed, but the foundations are in place for a revolutionary shift towards sustainability.

The Implications of Investor Incentives

It’s easy to get lost in the complicated turns of logic and the cascading of incentives, but the takeaway from Fink’s letter is simply that there is now a strong economic incentive to invest in sustainability. In other words, perhaps for the first time in history, environmentalism is no longer a conflict between economic and moral interests – it is a collaboration.

This is such a critical point that I think it’s worth repeating:

Perhaps for the first time in history, environmentalism is no longer a conflict between economic and moral interests – it is a collaboration.

That’s why Fink’s letter has given me hope for the Earth’s climate. While certainly touching, moralizing and guilt-tripping have clearly been ineffective methods of catalyzing change, despite the impressive efforts of climate activists. Finally, economics has given us a real way out, a tangible answer to the crisis.

This is not to say that everything is okay or that we should stop caring about the climate. In fact, human-caused climate change has already caused irreversible damage to the planet. Rather, having an economic understanding of climate change should give us motivation to pursue climate activism even more strongly, scrutinizing corporate sustainability disclosures and demanding environmentally conscious actions, because we know our actions have a real economic impact. As the evidence piles on, growing numbers of people are beginning to realize that the economic impact of climate change will be a net negative. Simply put,