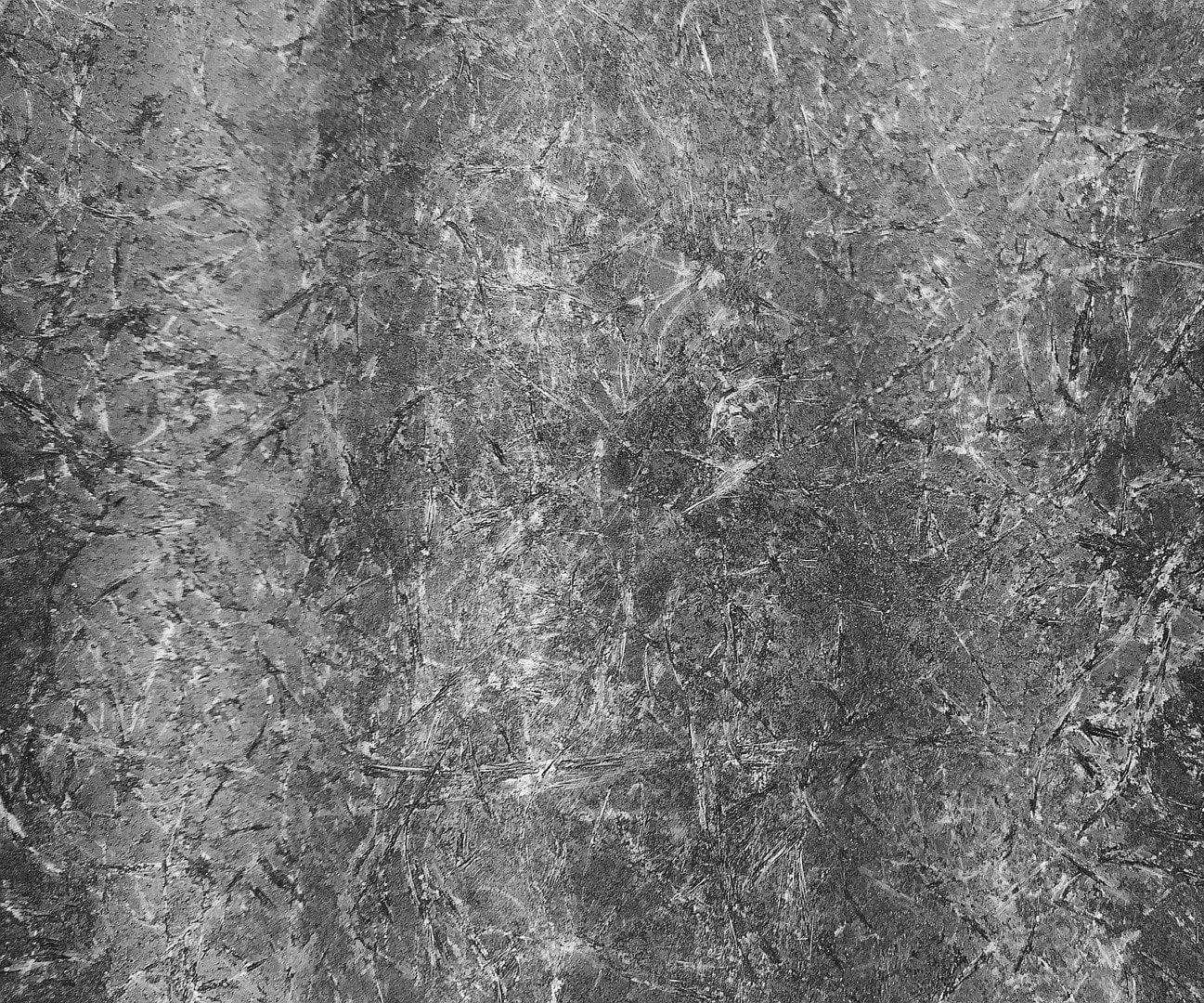 When you think of concrete, you may imagine it as something boring and common. However, it is actually fascinating in that such a simple substance could change our world’s infrastructure so greatly. Here I will explain where it came from, how it is made, and how it works.

It all started in the year 3000 BC. According to Auburn University, that was when Egyptians first began mixing mud with straw to bind dried bricks. Also around this time, the ancient Chinese began using cementitious materials to hold together the bamboo on their boats and to make the Great Wall of China. Concrete was made in Ancient Rome by mixing one part lime, four parts sand, and animal fat, milk or blood. However, sometime around AD 400, the art of concrete was lost with the fall of the Roman Empire. Finally, in 1756, John Smeaton, a British engineer, rediscovered hydraulic cement (mixing cement with water) by repeatedly testing mortar in both fresh and salt water. In 1779, Bry Higgins was issued a patent for hydraulic cement (also known as stucco). In 1824,Joseph Aspdin, bricklayer and mason in Leeds, England, patented what he called Portland cement, since it resembled the stone quarried on the Isle of Portland off the British coast. Little did he know how important the cement would be in the near future. Throughout the rest of the 1800s Portland cement concrete became widely used in poles, beams, ships, buildings, canals, bridges, even skyscrapers… In just 100 years from rediscovery, concrete was already becoming essential to infrastructure. Concrete was becoming more and more popular by the day. Now, we are surrounded by it.

But how does this amazing mixture get made? According to cement.org, concrete is basically just three things: water, Portland cement, and aggregates (rock and sand). It could also contain admixtures, which are just things added to alter the texture or other properties of the finished concrete. The proportions are roughly 6% air, 11% portland cement, 41% coarse aggregate (think gravel-like), 26% fine aggregate (sand), and 16% water. Any drinkable water can be used for concrete; however, the purer the better. The materials are then mixed together until they are workable. After that all that remains is to put the concrete in the form and cure it by sprinkling water fog. The older the concrete is, the stronger it gets.

Sure, concrete is useful and we know how it’s made, but how does this all work? According to Northwestern University, the first step is called dissolution, where the cement dissolves, releasing ions into the water. Eventually, the density of the ionic species becomes so great that they will want to become solid. This brings us to the next step, precipitation, where the water-cement mixture forms a new solid substance. This substance coats and sticks to the aggregates to form concrete.

As you can see, concrete is a very interesting substance that has greatly affected the world in many positive ways.