The Many Definitions of Intelligence 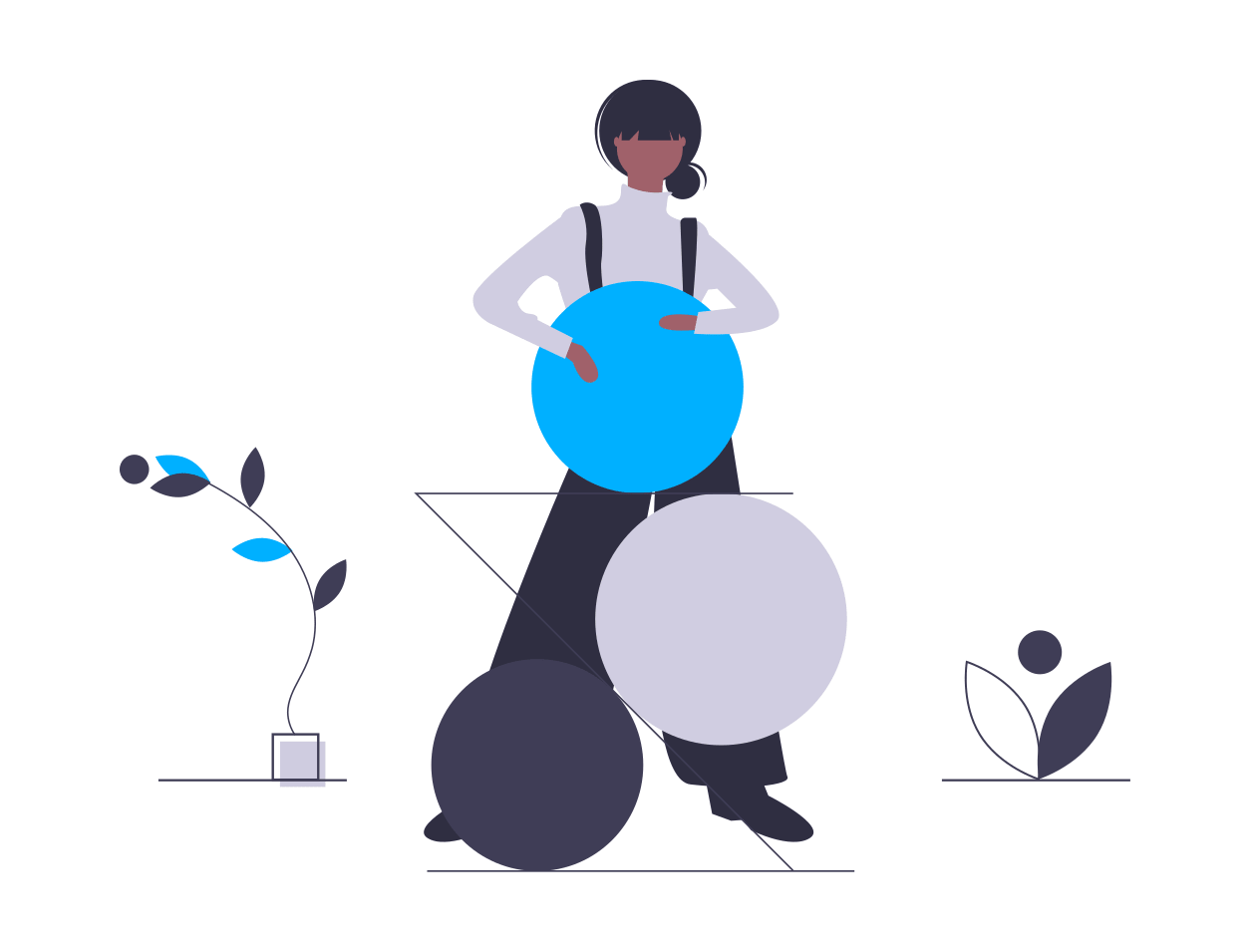 What was Albert Einstein’s IQ? Many sources online will tell you it was 160. But a quick foray into the supporting evidence for this number reveals that most sources have no scientific proof of Einstein’s IQ score. In fact, 160 may just be a relic of the scale used for measurement: WAIS-IV (Wechsler Adult Intelligence Scale 4), probably the most common IQ scoring system, happens to have a max score of — you guessed it — 160. Einstein could be the dictionary definition of genius in today’s society, yet we don’t even know his IQ. How, then, can we be sure of his intelligence?

Well, we could look at his creation of a revolutionary new way of understanding the world through theoretical physics. In addition, IQ is a construct related to but separate from intelligence. Given that IQ does not answer our question, how can we truly measure Albert Einstein’s intelligence?

As many recent critics of IQ have noted (duly), intelligence is a highly complex trait that cannot be reduced to a single score. However, IQ does demonstrate some correlation with job success, as noted by Inc magazine. That is not to say that intelligence correlates to job success, however.

What exactly is intelligence, how can we quantify it, and how does it differ from IQ? These are the questions this article will attempt to answer, based on psychological research. After outlining the broad types of intelligence, defining intelligence becomes even more problematic when examining the details. The cultural assumptions inherent in almost all attempts to measure intelligence lead to the formation of problems like exclusivity and perhaps even cultural supremacy.

What’s the difference between IQ and intelligence?

Beginning with some definitions will help us clarify this discussion. First, IQ (Intelligence Quotient) is an artificial score, much like a high score in Mario Kart, that measures a person’s ability to perform on certain metrics. With Mario Kart, these skills depend on a person’s ability to navigate complex terrain at a high pace, dodging banana peels and throwing turtle shells. IQ tests, meanwhile, measure a person’s aptitude for problem-solving and verbal and spatial skills. Simple enough.

Intelligence, however, has an deceptively simple definition. Oxford dictionary defines intelligence as “the ability to acquire and apply knowledge and skills.” This statement actually encompasses a vast variety of cognitive skills: memory, flexibility, and focus, just to name a few. Critically, defining intelligence in this way implies its dependence on environmental factors, because evidence has demonstrated that education has a clear influence on an individual’s ability to learn. Environmentally-influenced intelligence is the type that IQ is attempting to measure.

So how can we measure intelligence as an intrinsic trait, based in genetics? We start out by recognizing this type of intelligence as separate from the traditional idea of IQ. Let’s call it Intelligence A.

Why is this distinction useful? Intelligence B, while clearly correlated with success, depends on the way a society is structured. In other words, it varies widely between cultures, and therefore between people. In other words, attempts to measure Intelligence B are highly variable and require that a new test is developed for every different culture. Meanwhile, Intelligence A consists of biological skills that should not vary across cultures.

So it’s not surprising that IQ tests correlate with success — they reflect traits valued by our society and are therefore strengthened by other success-enhancing factors like education and socioeconomic status. If we want to truly measure the influence of intelligence on success irrespective of culture, we need to examine the biological basis of intelligence.

What exactly does a test of this type look like? The twentieth-century psychologist Hans Eysenck, known especially for his theory of introversion and extroversion, gives a possible example in the form of AEP (Auditory Evoked Potential), a test that allows researchers to measure the reaction time of subjects. He cited preliminary studies that found at least a 0.83 correlation between the AEP results and those of a WAIS test (the standard IQ test mentioned earlier). Apparently, this level of correlation is higher than those between functionally similar IQ tests like the WAIS and Binet tests. However, the study finding this correlation was performed on a notably small sample of individuals; therefore, it poorly represents the vast diversity in levels of education and socioeconomic status around the world.

The cultural result of defining intelligence

As noted by this American Psychological Association (APA) cover story, traditional measures of intelligence translate quite poorly across borders, raising problematic implications for cross-cultural interaction — an IQ test as currently given encapsulates the traits that are considered intelligent in a particular culture. If a person comes from a culture where those traits are not so valued, they may suddenly find themselves perceived as less intelligent for arbitrary cultural reasons. As noted earlier, IQ is correlated with success, so this cultural disparity may be a major factor behind the cultural barriers to success afflicting diverse modern societies.

The APA cover story explains that many psychologists no longer believe in the idea that a test can be completely absent of cultural bias, and probably for good reason. After all, the tests they are thinking of measure Intelligence B, which by definition encompasses cultural knowledge. Perhaps focusing instead on intelligence A as the standard definition for intelligence, as Hans Eysenck suggested, may be a better way to obviate cultural biases by directly measuring brain activity. Modern brain-scanning technology certainly makes this a promising alternative to current tests. As the world as a whole moves to adopt fair values that appreciate, rather than punish, diversity, intelligence, critical to economic success, should be reconceived in a form that transcends cultural boundaries, as Intelligence A.

Intelligence, as traditionally defined, represents the sum of myriad genetic and cultural factors, including reaction time, education, socioeconomic status, and so on. Also known as Intelligence B, this is the type of trait commonly measured by IQ tests. Isolating the purely biological elements of intelligence as Intelligence A demonstrates that intelligence does not have to be the politically loaded, culturally and economically insensitive term that it is now, that there is hope for refining our definition of intelligence as both a biological and cultural phenomenon. Only then can we fully acknowledge the potential for growth that our current paradigm ignores all too frequently.

Here are some works that I drew content from, other than those linked in the article:

« Mood and Productivity, Pt. 1: Does happiness live up to the hype? Can we achieve symbiosis with machines? Neuralink and Facebook try to answer the question. »
comments powered by Disqus