Exploration and Exploitation: Finding Consistency Across Business, Personality, and Food 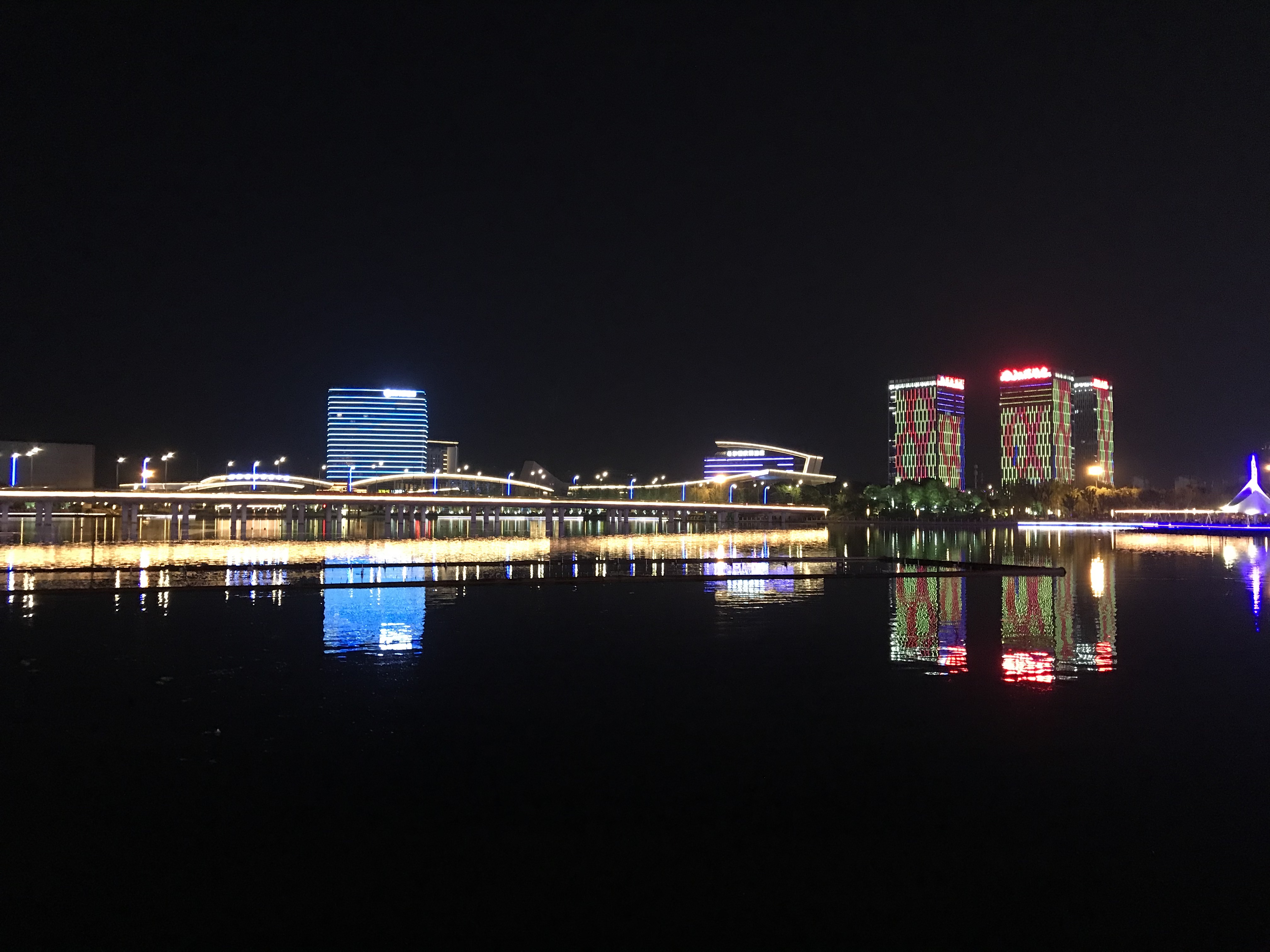 Imagine you’re a comedian, debating between two routines. The first is a safe bet, a tried-and-true routine where the audience is guaranteed to laugh. The second, however, is more experimental, and you’ve never tried it out to see if it works. Which do you choose?

This situation is a classic example of the exploration-exploitation dilemma: should you try something new or stick with what’s working?

Let’s see if we can figure out the optimal proportion of exploration to exploitation, applied to success in both business and personal contexts.

Most major tech companies value exploration. Reid Hoffman, co-founder of LinkedIn, says in a Masters of Scale strategy session that a model for a growing company might be around “70% core, 20% easy expansion, and 10% venture bets.” Of course, the exact allocation of resources depends on the strategic position of the business–if the core area is growing too slowly or has a low total addressable market, it makes sense to invest more in expansion.

Hoffman defines core business as the established way of doing things, whereas easy expansion might involve new features (e.g., Youtube letting their creators make Instagram-style “stories”), and venture bets involve a totally new, unproven idea for the company, like adding Influencers to LinkedIn. In this case, Influencers redefined LinkedIn as not just a networking site but also a source of business-related information.

Variations on the core-expansion-venture model are common and logical for high tech businesses. More importantly, though, they map quite directly onto our examination of the exploration-exploitation dilemma: spend the majority of resources exploit the core area and easy expansion, and use the rest to explore risky and unproven ideas.

Why might a tech company value exploration? We can understand them by modeling a business’s growth as a function, where the input is all of the business’s activites and the ouput is its growth rate. First, a business seeks to maximize its growth while generating consistent revenue, and taking risks allows the company to make sure they don’t get stuck in the graph’s local optima. Second, because of the constant change in the industry, the function to optimize is also changing constantly, and investing in exploration helps the company discover new opportunities that might not have existed before.

If the math analogy doesn’t do it for you, the two reasons for exploration are (1) finding better ways of performing the same activity and (2) finding new things to do, because the old business model isn’t going to work forever–optimization and insight.

And investing the majority of resources into safe bets exposes you only to the positive side of risk. To understand this point, just look at the 10% spent on risky venture bets. If the bet pays off, the bold effort could expand the business into an entirely new industry. If it doesn’t, you only lose 10% of revenue, at most. Nassim Nicholas Taleb advocates a similar approach with his Barbell investing strategy.

For a business, then, it makes sense to invest most resources into exploitation, with some going into exploration. But does this work for humans?

On face value, it seems like the same approach applies to humans. Whatever we seek to optimize, whether productivity, happiness, or fulfillment, we’re likely to find plenty of local optima, sets of activites that seem to maximize our productivity, but only to a fixed extent. At this level, a person would be competent but could never become wildly successful.

That is to say, just like businesses can explore new opportunities with venture bets, individuals can create their own luck by seeking out new experiences, both to enhance their core area and discover new interests. Optimization and insight. For example, if I’m a professional baseball player, it could be that going hiking will help me improve my endurance while running the bases, whereas investing helps me discover a new passion that I excel in.

But humans differ from businesses in one important respect: our daily activities deeply influence each other. Because learning and creativity depend on our brain’s ability to analogize, discovering opportunities depends on cultivating a diverse set of experiences that can inform a unique worldview. Humans, then, are less like a one-function business and more like a bundle. Get a Gmail account, and you get access to Google Drive, Google Photos, and a whole ecosystem of new services. Each new service creates value for the bundle as a whole – it’s a network effect.

Because of this effect, exploration in humans is probably even more important than in companies, which isn’t surprising when you look at the number of diverse activities pursued by some of the world’s most successful people. Whole books, like David Epstein’s Range, are built around the value of generalization.

So how does this philosophy of exploration work out in the real world? It can be applied to any number of domains as a way of finding the optimal process for success.

Examples of the balance between exploration-exploitation across industries

Let’s take personality as an example. If personality is a function of the information we take in over time, then the variety of information we take in could be seen as the input to an exploration-exploitation function. Specifically, we’re interested in social information, which is distinct from abstract knowledge. They say we are the sum of our five closest friends, but part of this effect might just be because we select the friends who already fit with our personality, rather than adapting to fit them. Exacerbating this trend, social media (like Instagram or Facebook), thanks to personalized content recommendation algorithms, is likely to reinforce a person’s existing tendencies in personality rather than exposing them to a new outlook.

In the realm of personality, a person seeking to spend some of their resources on exploration rather than exploitation (and hopefully discover a more optimal personality) would want to break out of their traditional social circle and meet new people. This desire explains the allure of bubble-hopping, where a person can use the internet to find random events to attend and random people to meet.

For another example, let’s look at food. Although individual preferences vary, humans generally desire both safety and novelty, to some extent. From an evolutionary perspective, trying that tasty-looking berry that we’ve never tried before is likely to give us diverse nutrition, compared to if we just ate wheat. But try too many strange berries and sooner or later one of them will be lethal. In the same way, modern humans are always looking for new foods to try, while still enjoying the foods that we know we’ll like.

Our desire for novelty seems to depend on our environment. In a tourist town, stores offering the local specialty might be more popular than the Hard Rock Cafe. Either way, though, the value of novelty is clear, as even chain restaurants constantly invent new foods to increase sales, some of which succeed and some of which are the McRib. Again, there seems to be a similar balance, where the majority of menu items are safe bets and a few are new, risky ventures.

In a world of increasing personalization brought on by the internet, it’s becoming easier and easier to exploit our existing tendencies and strengths. But the exploration-explotation dilemma, whether examined through business, personality, or food, demonstrates the value of exploring new things. Moreover, it suggests an opportunity to take advantage of the often-overlooked market for exploration across industries.

So what’s the answer: exploit or explore? Probably a combination of both. A fixed minority of resources allocated to exploration, whether time, money, or menu space, can reap major benefits, by helping us optimize our existing performance and find new tasks at which we excel.