Oatmeal and Emergence: How a whole can be greater than the sum of its parts 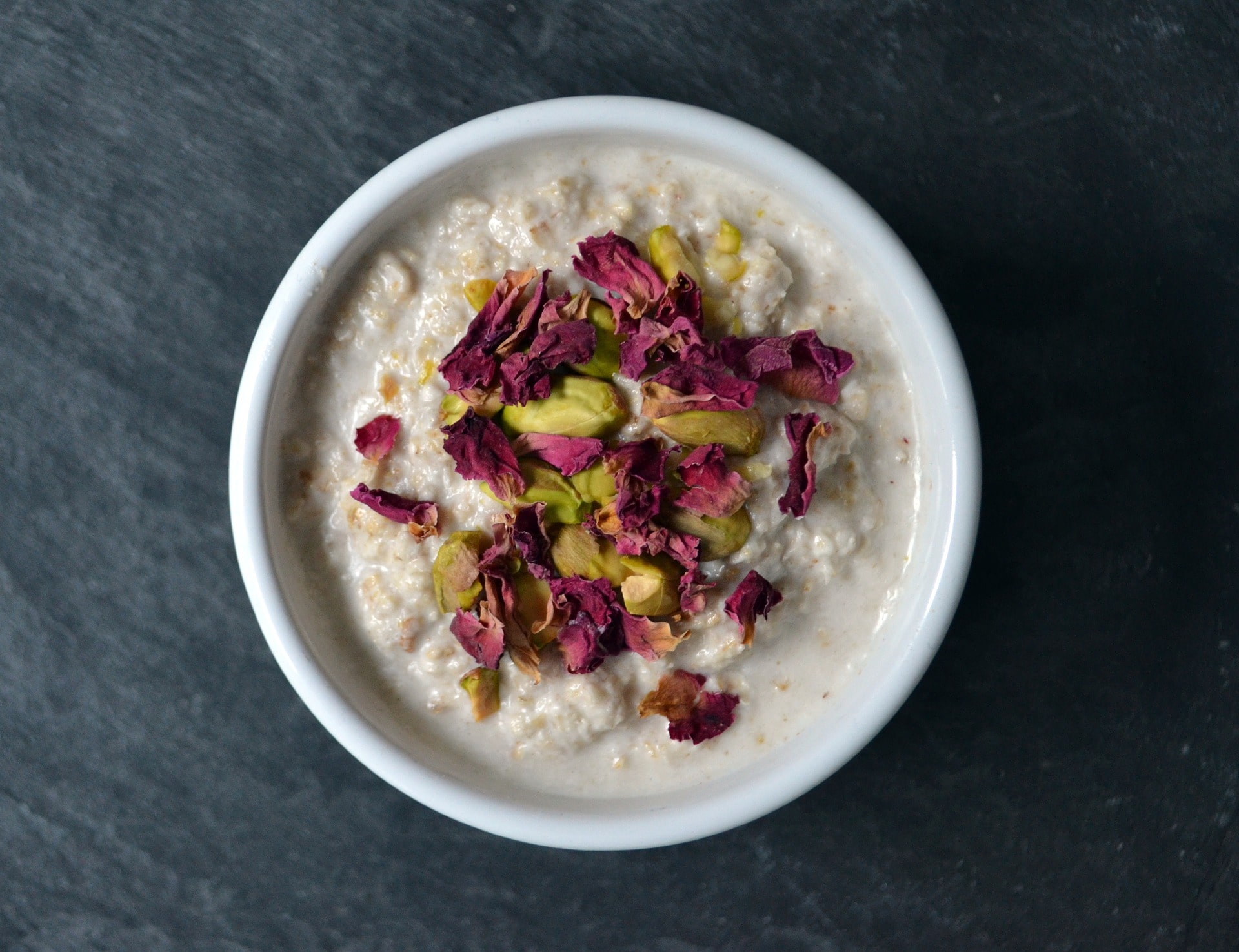 Oatmeal. At best, it is a nutritious and filling breakfast. At worst, a sloppy and unappetizing gruel. In short, oatmeal exhibits stunning diversity. However, amidst all these seemingly disparate varieties of oatmeal lies a surprising commonality, one that may leave you thinking about your breakfast long after the last bite.

Imagine you got up early to prepare breakfast, and you’re cooking a bowl of oatmeal, as one does. Only today’s oatmeal is different—today, you heat up the water and get out the bag of oatmeal, to find that just one singular oat remains in the bag. Persisting in the face of adversity, you decide to cook the oatmeal anyways.

As usual, you turn down the fire and let the oatmeal simmer until it reaches the desired consistency, that perfect level of softness and coherence that we all know and love. But it never does. Try as you might, a singular oat will never achieve that consistency, because the lonely flake has no companions to stick to.

This brings to mind a scientific property called emergence: the idea that a whole can be greater than the sum of its parts. Truly great-tasting oatmeal reflects something more than just the taste of individual oats combined—it is the interaction between oats that creates oatmeal’s hallmark texture. The texture of oatmeal is what’s known as an emergent property.

Breakfast foods are not the only things that demonstrate emergence.

Water, for example, is very similar to cooked oatmeal in that water molecules like to stick to each other. Water’s intermolecular interactions give rise to emergent properties like cohesion, high specific heat, and evaporative cooling. Without emergence, we might not be alive today.

Our brains also have emergent properties. Looking at an individual neuron, it is impossible to explain how thoughts might be formed. It’s only when we look at the brain as a system of neurons that we can study how these remarkable organs can process information, form memories, and read articles about oatmeal.

The animal world is full of emergence. Ant colonies, along with those of other social insects (and perhaps even humans), are especially interesting in their collective intelligence. An individual ant/bee/human is relatively unintelligent. Put together, the colony of ants/bees/humans can form tunnel networks, scout for food, and even invent the Internet.

But what’s so special about emergence? Why do we care?

Emergence while mentioned in earlier texts, didn’t begin to take on serious scientific interest until the late 19th century. In the early days of science, reductionism, the idea that anything can be understood if we can break it down into its simpler components, was the prevailing mode of thought. If you want to know how a car works, take it apart and you’ll see the engine, battery, radiator, and so on, each with a specific function that contributes logically to the functioning of the car. Reductionism works for simple examples like motor vehicles, but breaks down when we start to analyze many natural systems.

What if you want to know how the human brain works? Nothing in an individual neuron suggests the ability to think. Taking a brain apart doesn’t help us understand it. Here, we need to recognize that cognition is an emergent property—rather than analyzing brain cells, we can only consider the functioning of the brain as a whole.

Some things can’t be explained as a combination of parts.

Your morning oatmeal might be delicious, or disgusting, or one of the million options in between. Nevertheless, something magical happens every time oats (plural) are cooked. An unsuspecting individual, the singular oat, has potential for greatness, if only allowed to join a whole and form emergent properties.

Behind a humble breakfast food lies a scientific principle essential to our understanding of the world. Simple as it may be, oatmeal is symbolic of the power of a whole to be greater than the sum of its parts, giving us humans (plural) a good reason to play with our food in the morning.

« How to make toast Mood and Productivity, Pt. 1: Does happiness live up to the hype? »
comments powered by Disqus