How to Download an Image as a PDF using jsPDF 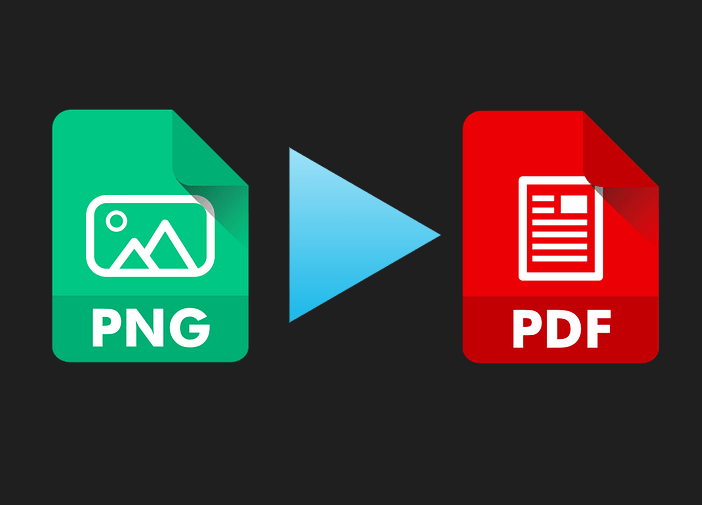 PDF documents are great because they preserve the format of a page. In other words, the content in a PDF document typically does not get distorted, pixelated, stretched, or compressed. Because of this, an image, once it’s been converted to a PDF, will typically preserve its dimensions and clarity. Making sure an image always looks sharp and focused is almost always a concern of designers, developers, and even just regular old people. When making a site that deals with images, developers may increasingly consider implementing “Save as PDF” as an attractive option for exporting an image. That’s why I decided to document some of the successes and struggles I encountered while working on this feature.

My goal was to add a “Save as PDF” option to an image processing web app. The dependency I chose to use was jspdf, which is a free library that lets you use Javascript to generate PDFs of all kinds. Because the library is not designed specifically for converting images to PDF documents, the main struggle I faced was creating a PDF document with dimensions that matched those of the image, so I could avoid those distasteful white margins and unintentionally cropped images that would result from using a standard-sized page. Here’s the way I set up jsPDF to make sure images could be smoothly downloaded as PDFs:

Follow the instructions from npm. The easiest way to use jsPDF in a web-based project is to add a script tag linking to the cloud:

Convert the image to a data URI

For now, jsPDF can only add an image to a PDF if the image is in data URI format. For the web app I was working on, the image I wanted to download already had a data URI as its source. In other words, it looked something like this:

This example would show up as a red dot:

If your image is not already a data URI, it’s relatively easy to convert it. First, put the image on a canvas. Next, call canvas.toDataURL() to get the data URI of the image. You can find a great implementation of this method here.

Generate the PDF based on the data URI

And that’s how to use Javascript to give users the option to download an image as a PDF. To summarize:

The form of image data dealt with in this tutorial can be called both a data URL and a data URI. This is because URLs (Uniform Resource Locators) are a subset of URIs (Uniform Resource Identifiers). As to whether HTML data URIs can be considered URLs,