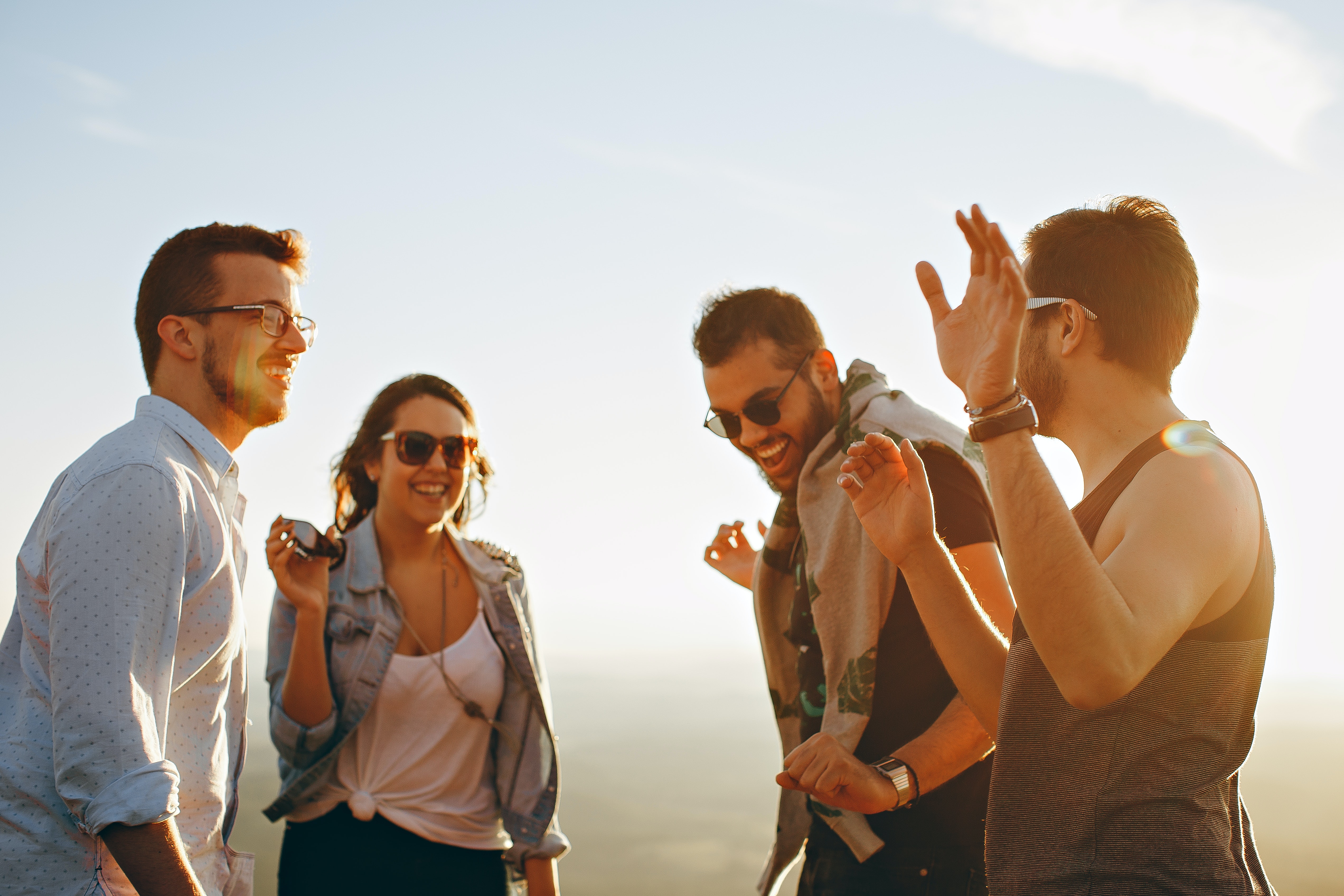 Obesity, smoking, and alcohol are the typical targets of a United States Surgeon General. Dr. Vivek Murthy, however, realized that, outside of these well-publicized dangers, many of the problems he saw in practice stemmed not from any physical ailment but from the lack of human connection–from loneliness. In his time as Surgeon General of the United States, he helped bring loneliness to the forefront of the global medical conversation, popularizing the statistic that loneliness can be “as damaging to health as smoking 15 cigarettes a day.”

Last year, Dr. Murthy published a book about the topic: Together: the Healing Power of Human Connection in a Sometimes Lonely World. The book covers everything from the Men’s Shed movement to screen time, but one of his particularly striking ideas is the Third-Bowl Society.

What is a Third-Bowl society? Murthy asks us to imagine collectivist cultures (such as those prominent in East Asia) as a deep and narrow bowl. Everyone is packed tightly together, with community support built into the system, but those who don’t fit into the rigid expectations of such a society feel constricted. Individualist cultures, like the United States right now, are like a shallow and wide bowl: each individual has plenty of space to explore their identity, but we often find ourselves lacking adequate social connection.

Murthy presents an alternative to these two undesirable options, in the form of a “Third Bowl.” This, he imagines, is a culture where each person is appreciated for their unique identity, but also has a strong network of social support to lean on. In Together, he goes on to explain how cities like Anaheim have fostered Third Bowl cultures by actively valuing kindness.

It’s truly heartwarming to see physical communities coming together over missions of kindness, but, as I read, I wondered whether digital connection could be engineered to produce the same effect. After all, the promise of the social internet was that anyone, anywhere, could find a community for themselves. While this dream has come true for some groups, others are left treading water in a world of shallow Facebook friendships.

In my quest to understand the failings of the social internet, I found solace in an unexpected place. Ben Thompson runs a blog and newsletter called Stratechery, where he publishes insights on tech trends and business strategy. He recently wrote an article describing Social Networking 2.0, which explains how v1 digital products–the ones that simply copy what already exists online–devolved into a world of hateful tweets and professionally produced content. Social Networking 2.0, meanwhile, is online connection that draws on the unique benefits of digital technology. Facebook, for example, has embraced this trend by investing in apps like Messenger and WhatsApp, which create smaller, more trusting groups, centered on friendship rather than engagement. These groups are often centered around interests–anything from fly fishing to real estate investment–that allow us to explore and be appreciated for the many sides of ourselves.

Messenger and WhatsApp are certainly a step in the right direction, but they mostly reflect an enhancement of existing connections with digital technology. They enable us to deepen our connections with the people we already met in person. But is it possible to go the opposite way? To form connections digitally, and bring them into our physical lives?

There are two major barriers to this sort of social connection: first, the norms of online connection are generally set up as ephemeral interactions–likes, retweets, and comments–that are not conducive to long-term friendship. Second, there’s just so much choice–out of the billions of people on the internet, how do you find the five or six individuals who can become your closest circle of friends?

I believe that, with conscious effort, we can readily surmount these barriers. We can develop online communities centered around kindness and long-term connection, designing systems to give each individual trusted friends who support their unique identity. Even within existing social networking platforms, we can work to establish norms of kindness and support, as if we are all neighbors in Anaheim. By adopting ideas from Third Bowl cultures, we can create a future where digital technology helps us to form real and deep friendships, and, as Dr. Vivek Murthy would say, to embrace the healing power of human connection in a sometimes lonely world.